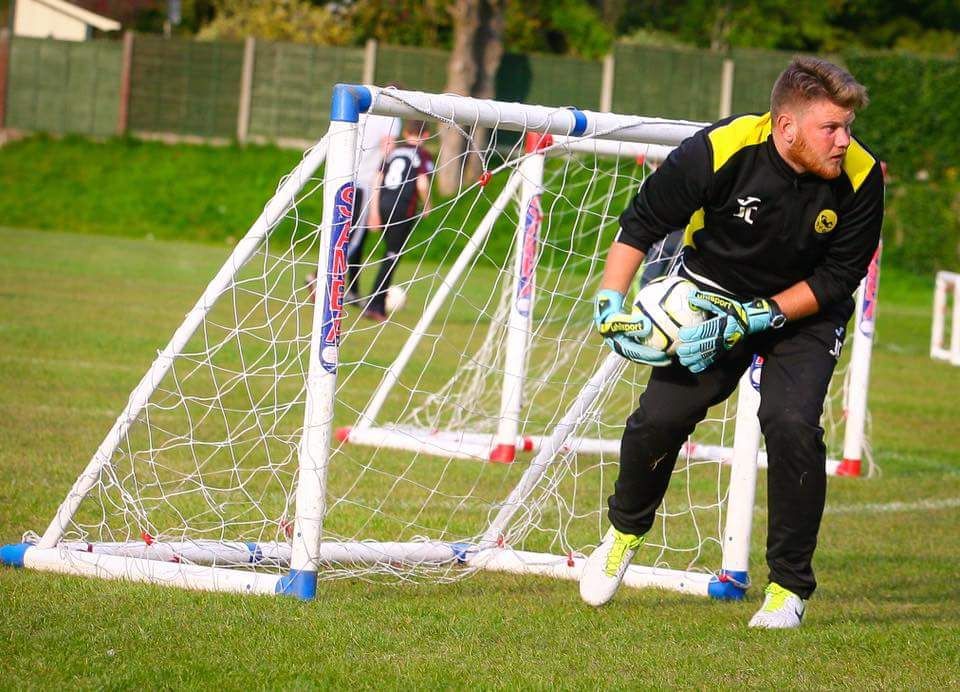 On behalf of the players, parents, coaches and committee at Academy Juniors, we would officially like to welcome new recruits, Freya Hunt and John Cullen, to the AJs GreenArmy, having joined us as volunteer coaches during a busy pre-season period.

Both are no strangers to AJs, and this is a testament to the impact we make and the relationships we form out in the community as a local grassroots football club.

20 year-old Freya will be taking on a coaching role to support Emma as a coach for the current U15s team.  Owing to ever-growing numbers to the U15s squad, Emma was keen to put good friend Freya forward as her first choice in strengthening our whole team of volunteers this season.

We quickly saw why Emma was so set on bringing Freya on board, and the committee were incredibly impressed with her organisation, attitude and commitment to get stuck in as soon as all recruitment checks had been passed.  She is already geared up to taking her coaching badges, and has also expressed strong interest in developing in the fields of refereeing and fitness.

Freya has played football since the age of 13 and has even played and studied in America for a year owing to her on- and off-pitch qualities.  This scholarship route is one that many AJs players have taken over the years and one we’re keen to continue promoting, and so Freya will prove a fantastic role model for this pathway.  Keen to play a full role in the club, Freya has also signed for our AJs Ladies Team, so she will be busy this season!

Freya was keen to tell us, “I love to learn and to develop, and feel as though I have a lot to give to younger females coming through in women’s football, which is getting so big right now.  I want to help make the girls at AJs become better players but also want to serve as a strong female role model to them in general.”

We have absolutely no doubts that you will do a superb job on both fronts, Freya. 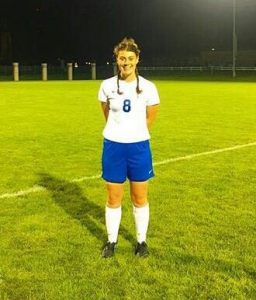 This brings us to John.  John has actually coached at AJs in previous seasons, having secured a number of sports related qualifications in football and goalkeeper coaching, both at Level 2.  He has shown his true growth and determination in his field over the past year however, setting up his own goalkeeper coaching business, SafeHands Goalkeeping, which is absolutely thriving in Bolton.

24 year-old John has actually come back on board with AJs as a club sponsor rather than a team coach, and part of his offer to support our growing club is to spend time with our current and aspiring goalkeepers to provide professional and tailored coaching for their development.  His mature presence means that whilst on site, John is also keen to help out and support any other team coaches at training, and even cover their sessions should this be needed.  He serves a vital role and does it with confidence, capability and genuine love for the club and its people.

Steve Watson was the first to introduce John to Academy Juniors, and is delighted to have called him back following on from John serving an advanced apprenticeship in Sports Development under Superstars Coaching several years ago.  John told us, “I am proud and humbled that the committee have invited me to be a part of AJs at this exciting time in the club’s development.  This opportunity will help me not only to develop players on the pitch, but to mentor the players and volunteers in general based on my own experiences of playing, coaching, studying, representing abroad and setting up my own venture.”

We are delighted to welcome you back, John.

Once again, a warm welcome to Freya and John, and a massive thanks to our returning loyal coaches, who have already begun to make our new recruits feel so welcome.