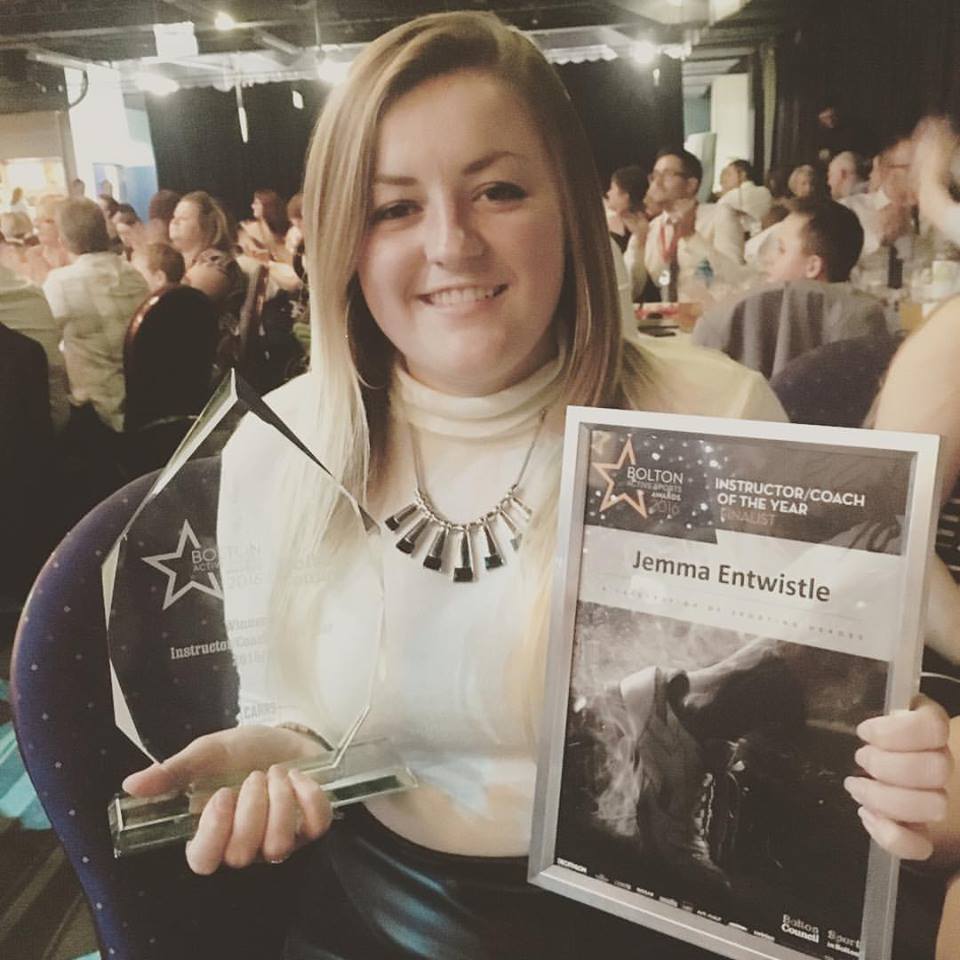 We haven’t even kicked off the official new season yet, and already we have some good news to celebrate here at Academy Juniors!

We are delighted to announce that we have THREE nominees representing the Greens at this year’s prestigious Bolton Active Sports Awards, to be held at the Macron Stadium on September 15th later this year.

First up is the nomination for last year’s Academy Juniors Under 14s, who have been unsurprisingly shortlisted for the award of Junior Team Achievement of the Year.  This same team narrowly missed out on the same title at last year’s Awards, so with even more achievements, silverware and stats under their collective belts this year, the girls are in with a great shot at being well-deserved recipients of this prestigious award.  Good luck, girls!

Following suit, Academy Juniors Coach, Emma Thompson, has been nominated and successfully shortlisted for the coveted award of Coach of the Year.  We already know that certainly as far as the girls in her team at AJs are concerned, Emma already holds this wonderful title, but what a fantastic accolade this would be in formal recognition of her Club achievements on the pitch last season!

Last but not least, Club Founder, Steven Watson, has been shortlisted for the ‘Unsung Hero in Sport’ award, in recognition of ten years of service to the Club since he was able to give Academy Juniors the ‘green’ light in 2008.  The organisers at Bolton Council tell us that Steven’s nominations came from a variety of sources, so it’s wonderful to know just how well thought of he is, given the time, energy and care he has given to our Club over the years – representing in every committee and voluntary role possible along the way.  Shame he is ineligible to play!

We are so proud of all of the 2017 Bolton Active Sports Awards nominees from within Academy Juniors, and hope that we can follow on in some strong footsteps, following on from 2016 Awards success, which saw Academy Juniors Chair, Jemma Entwistle, scoop the highly regarded and well-deserved accolade of Coach of the Year at the prestigious Macron Stadium based ceremony.

Thanks to everyone who nominated Academy Juniors for this year’s Awards.  It’s amazing to think that our Club is so well thought of for developing girls football in Bolton.