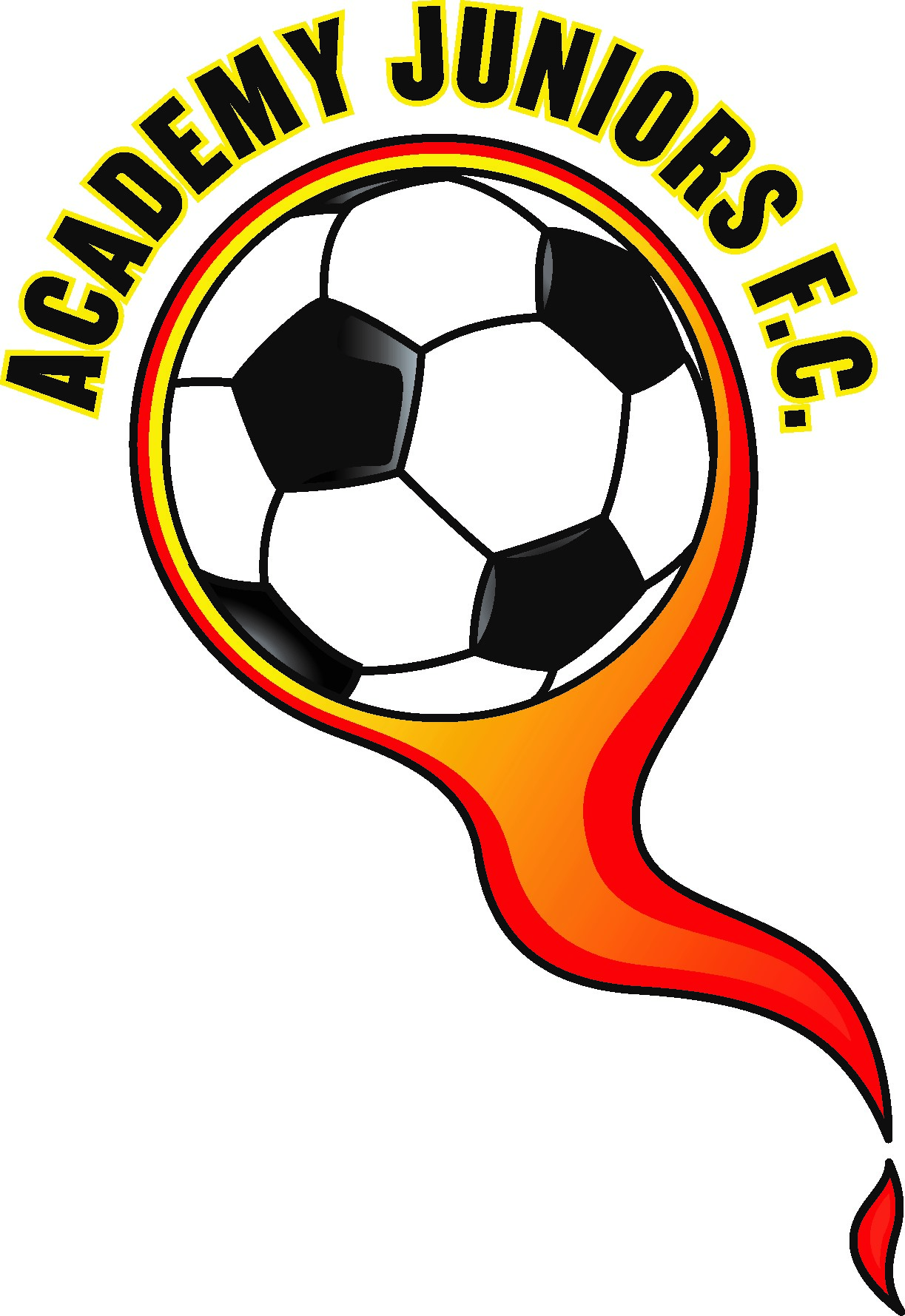 At AJs, we love our girls, and whilst we love seeing them for at least 3 days per week over scheduled training sessions and match days, sometimes, we love it even more when they leave!

Sounds awful, right?  Wrong.  We pride ourselves on developing every single girl that comes to Academy Juniors, and we do this session by session, season by season.  It’s fully understandable then, that some of our girls go on to develop and progress so much, that they draw interest from higher profile sporting set-ups.

Loyalty is a massive quality at AJs – from our committee, our coaches and our players.  We’re a family, but like all good families, we want the absolute best for our kids.  As a result, when the opportunity for trialling at a Regional Training Centre (RTC) such as those at Man City, Man United and Blackburn Rovers FC (to name just a few) comes up, we do all we can to support those girls who are willing and able to take the next step in their playing careers.

This is not the same as simply transferring to a different club at grassroots level; this is a jump to the elite.  Past successes have shown that AJs is where RTCs go, season upon season, to spot future talent – and can you blame them?

With this in mind, we have the great pleasure of presenting to you EIGHT AJs girls who have been selected for RTCs for the 2017/18 season – and we couldn’t be prouder!

Lucy was a part of the U9s squad for a Club record six seasons, where she represented herself magnificently in midfield. Whilst trialling for Manchester United U11s this summer, Lucy received the highest marks for technique, and has been signed as a defender for the coming season. How would we describe Lucy? Tiny, rapid, and very much a loss to AJs, though we’re sure mum Suze will keep us posted!

Charlotte recently accepted an offer to play for Blackburn Rovers in their U16s squad, despite only turning 15 that same week. She is a technically gifted attacking midfield player, who works hard at training, matches and at school, too. Not only does Coach Jemma believe her technical ability has progressed dramatically during her time with AJs, but Charlotte’s attitude, confidence and sheer determination have developed and shone throughout. No surprises this light was seen by Blackburn!

Molly Marriot – AJs U11s – Club shot-stopper since the age of 7.

Molly has great skill and potential, so it’s no shock to her AJs family hat she has been signed by Blackburn Rovers for the coming season.  She’s been a massive asset to the team and to everyone at AJs who has witnessed her enthusiasm, open mind and level of skill.  Molly will be especially missed by our AJs coaches, who simply view her as a delight to coach and someone who has developed so much as a result of her positive attitude to all things AJs.  Even Rovers themselves said it was clear that Molly had been coached brilliantly – well done, Wayne, Emily, Cole!

It’s been a summer of success for our Summer, who has quickly been snapped up by Blackburn Rovers after just one season at AJs. Summer played right midfield and marched right into the hearts of the AJs family, giving her all in every session, facing every challenge, and channelling remarkable talent into every game.  She will be missed not only as a great player but also as a wonderful role model.  Maybe one day she’ll come back to coach like you did, Emily…?

Manchester City were quick to snap up our Anna in January of this year, and we’re both delighted and sad that they’re keeping her for next season!  It’s not hard to see why though, given the fact that the City coaching staff couldn’t believe she’d only been playing at RTC level for just six months. Coach Emma saw potential in Anna from the minute she saw her train, and is delighted to see that she will be playing Centre Back for City – a role in which AJs always knew she would thrive.  The sky is the limit for the Sky Blues’ latest addition!

During her trials at Manchester City, Aimee made sure not to stray from her trademark of shaking hands with all coaches and club representatives before and after every session.  This is why we love our girls at AJs – it’s as much about off-pitch conduct as it is about on-pitch performance.  Coach Emma was quick to snap up Aimee at U11s after she’d missed out at the Player Development Centre at Lancashire FA.  Emma watched with pride, as we all did, as Aimee was the last grassroots player standing in the Manchester City trials this summer, seeing her secure her place for the 17/18 season.

Katie joined AJs three years ago after an unsuccessful mid-season trial with Manchester United.  It was to be a massive gain for Coach Emma, and although Katie was a fan of playing a ‘Hollywood ball’ every time she gained possession, she has progressed to be one of the most intelligent players on the pitch.  Blackburn Rovers clearly agree, and after stating that “Nobody takes the ball off Katie”, they understandably grabbed her for their 17/18 season campaign.

Despite being a wonderful representative for AJs for the past three years, a keeper as strong as Imogen was always worthy of the challenge to trial at a range of RTCs around the North West.  After being offered contracts at Everton and Liverpool for the coming season, Imogen decided to make the move to Manchester United.  Coach Emma was always keen to develop Imogen to reach this level, and often gave her the opportunity to play outfield to improve skills such as footwork.  Imogen leaves AJs on a high, having experienced a ‘hero’ moment by saving a semi-final penalty in a tournament that the team went on to win!

We hope you enjoyed our round-up as much as we did putting it together. At Academy Juniors, we’re pioneers of girls football in Bolton.  We’ll lose girls and we’ll gain girls, but as long as they all develop (which with our coaches – they will), we’ll be proud of every single one of them.